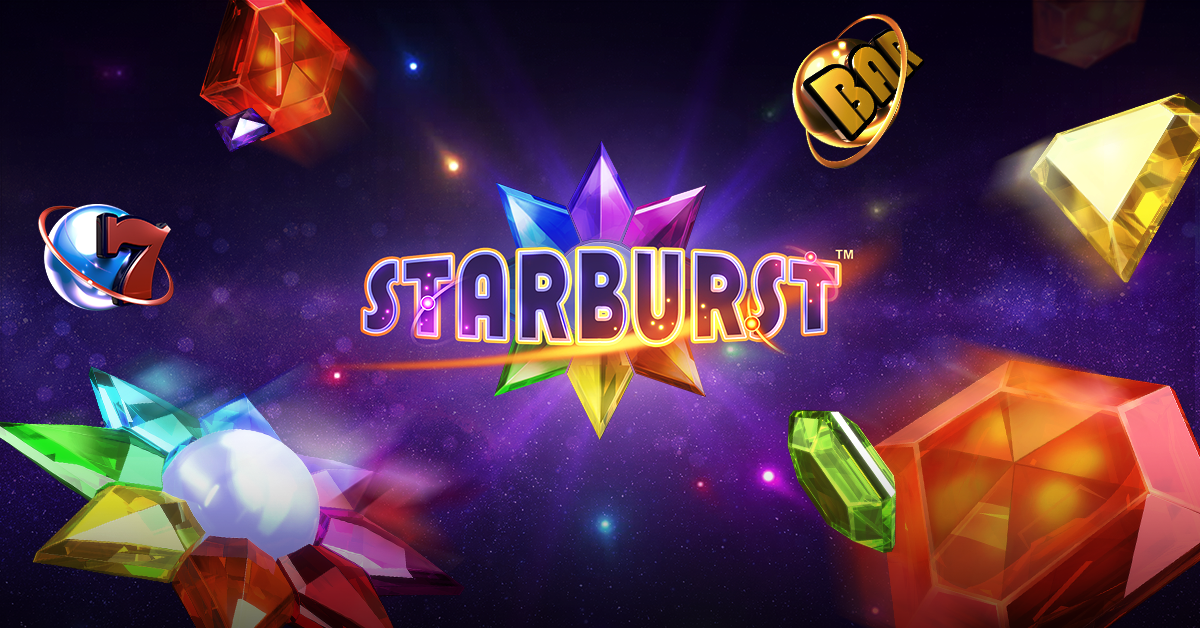 Starburst is one of the most popular online slots currently out there and a go-to for many when they see it on their favourite slot sites. But what exactly makes it so good? Well, the answer is simple – it gets everything right.

No matter what your style of slot play, there is something for everyone with Starburst and it continues to really stand out from the crowd, despite having been available for a number of years now.

To help decide whether it’s the right slot game for you, here’s our full, in-depth review of Starburst…

How to Play Starburst: What’s it All About?

One of the core reasons that Starburst is such a major hit and has been for some time is that it’s incredibly simple to play. Like many of the more modern-day slots, it’s not crammed full of complicated bonus games. It keeps things to what we know and love and with that it’s incredibly easy to understand.

Released in 2012, the NetEnt slot is a five-reel, 10 payline slot that offers a jackpot of £50,000. It’s widely available with online casinos and many that you’ll find recommended here at Compare UK Casino offer Starburst as one of their star products.

The slot has an RTP of 96.09%, which isn’t the highest by all means but there’s enough to keep players happy, while bets can be placed between 10p and £100 as the maximum bet, where you’ll see the top payout.

Getting Started: How To Play

Find a site that offers Starburst

This is one of the easiest steps to make as the vast majority of online casinos tend to offer Starburst as one of its core slots. In fact, you’ll find many free spin offers with the slot these days as it can be a big draw to entice players into playing. You can use the Genesis Casino sign-up offer to play the Starburst slot.

Select the Starburst slot and set your coin value

It’s always important to play within your means, and Starburst allows you to do that with a relatively low minimum bet (although in some slots you can bet as little as 1p per spin), and a high maximum bet.

Once you’ve loaded Starburst, you can toggle the number of paylines to play and the stake you wish to play with to ensure you are betting exactly what you want. Remember, this is per spin, and spins only take a few seconds.

Once you’ve confirmed how much you’d like to bet per spin, you can then start spinning the reels. There are functions in which you can autoplay. This essentially allows you to continue to play without the need to keep tapping or clicking spin. Autoplay usually lets you spin 10-50 times automatically, or until you have won/lost a particular amount. Again, it’s important to know your means here as autoplay will operate using  the same bet as you have set up until it stops.

It doesn’t take long until the reels have come to a standstill and payouts will then be determined by matching symbols along the paylines set out by the slot. With Starburst, as mentioned, there are 10 different paylines that can trigger wins, with a minimum of three matching symbols along paylines on consecutive reels (both left to right and vice versa) triggering a payout.

To understand where the paylines are, you should click the information section of the slot, which visually runs through where those paylines are and how much you can win.

Starburst does tend to keep things simple, but there are some real standout features when it comes to this great NetEnt offering. Among the most notable, that people really rave about the most, are:

It Pays Both Ways

Many slots will typically only payout if you land consecutive matching symbols from left to right. However, while Starburst does this, it also pays out from right to left, so no matter which way you land your matching symbols, you’ll get a prize. It’s doubling your chance of winning.

The wild symbols you can land also really stand out on this slot. They can land on the three central reels and operate as a substitute for any other symbols that may help complete a payline, a little bit in the same way a blank tile may work in Scrabble.

What is Starburst’s Theme?

While Starburst may operate relatively traditionally for an online slot, it’s also one that looks pretty futuristic, which is half of its appeal. It’s a very colourful, space-age-like slot that is themed around different gemstones. That really brings out the blues, greens and purples and is quite a hit for the eyes.

That’s all backed up with a rather funky futuristic soundtrack, although if you’re wanting to relax we’d maybe drop it down to mute.

Read More: Give the Egyptian-themed Cleopatra slots a go.

As mentioned, the vast majority of the symbols are focused around gemstones, however there are also wilds and a Gold Bar, which is the highest paying symbol offering up to 250 times your stake.

The full paytable for the Starburst slot can be found below:

Overall Thoughts: Starburst is a Hit

It’s no surprise that despite being launched a decade ago, and many more technologically advanced slots having arrived since, Starburst is still a hit. Its simplicity combined with solid payouts and a colourful backdrop make it the perfect slot for a quick spin.

It’s widely available and you’ll find it at pretty much any online casino you prefer to play at, and you can even find no deposit offers for it quite regularly. That makes it a fabulous slot and one you really should make the most of.

Read More: Where can you get free spins on card registration?

How to use the Genesis casino sign-up offer for Starburst:

3 Free spins are credited straight away 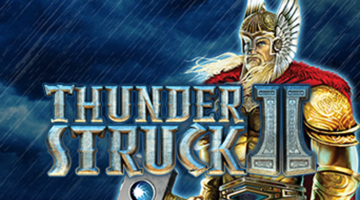 While Thunderstruck may make you think of the classic AC/DC song, this slot is far… 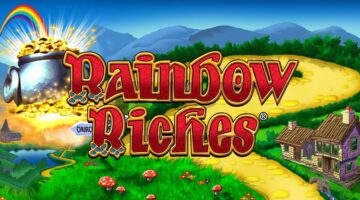 Rainbow Riches Slot Review: All You Need To Know, Where to Play and Free Spins

Few slots on the planet have had quite the same impact as Rainbow Riches. The… 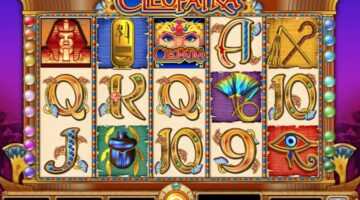 Cleopatra Slot Review: Where to Play, How to win and Slot Features 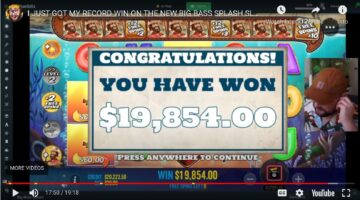 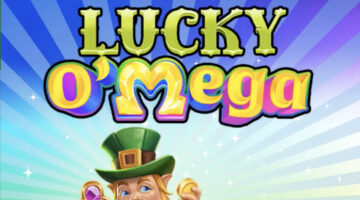 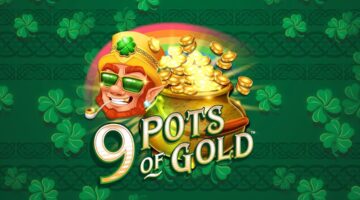 This slot is created by Microgaming in collaboration with Gameburger, so you know that you…