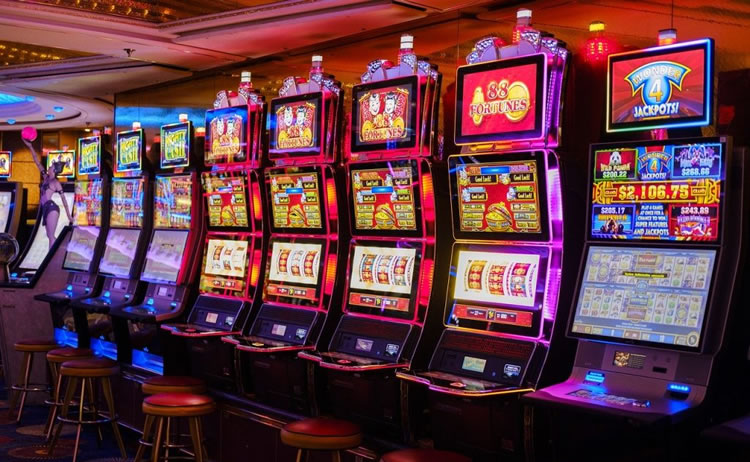 If you’re a lover of online slots, then you may be considering taking your competitive streak on them to the next level with online slot tournaments.

Growing ever-popular, slot tournaments are popping up in dozens of online casinos these days, from the likes of Mr Play to William Hill, while Coral slot tournaments continue to pull in record numbers.

But what exactly are they? And why should you play them?

What Are Online Slot Tournaments?

Online slot tournaments are very much simple concepts. It’s basically online slot games packaged up in a competitive format with certain rules and a leaderboard to determine the winner.

Naturally, there are differences to playing slot games. Firstly, while it’s still a solo game, you are competing against other players. That’s all in order to win a grand prize.

Alongside this, slot games also often have prizes for runners up, finishing in the top five and even top 10 in some cases. It all depends on how big the tournament is.

How Do Online Slot Tournaments Work

The actual gameplay of online slot tournaments are no different to playing actual slot games like Rise of Maya or Mega Moolah. If a tournament was the latter, for example, you would play the game in exactly the same way, with the end goal being to win as much as possible from it.

Where online slot tournaments do differ is that you’ll be given a set limit of credits to play with, and even set time limits. This ensures that it’s a level playing field across all contestants.

Tournaments themselves can be played over a number of hours, days or even weeks, with the overall goal being to win as much as possible during that period. The more you win from the slot, the higher up the leaderboard you’ll climb.

What you may find is that some slot tournaments will also have cut offs, just like golf tournaments or cycling events, where if you fail to hit a set number of winnings, you’ll be eliminated from the tournament.

That’s the general gist of slot tournaments, but they do come in a number of different variations too. Time, as mentioned, is of course the first variation, while you’ll also find some apply a cost to enter, while others are completely free online slot tournaments.

This is the most common type of tournament and winning it is all based upon how much you win playing the slot. The player who wins the most, picks up the grand prize.

This is a type of tournament where it doesn’t matter how much you win. It’s all about how much you wager. The player who has wagered the most throughout a tournament wins, with each wager placed earning points.

A little rarer are mission tournaments. These require you to meet certain objectives as you play. For example, it might be to win a set amount in a certain amount of spins. Achieve this goal, and you’ll win additional prizes.

Every wager placed during a tournament will receive a prize ticket. The more tickets that a player wins, the higher the chance they have of winning a prize when the draw is made at the end of the tournament. Again, this is a rarer tournament and the amount you win doesn’t have any impact on how the tournament element of it plays out.

What’s the Difference Between Scheduled and Sit & Go Tournaments?

Across the different forms of tournaments, you’ll find some are scheduled and some are sit & go. Ultimately, the main difference between the two is the timings. For scheduled tournaments, they very much have a fixed start and end point, with the winner declared at the end of that.

For sit & go tournaments, they don’t start until enough players enter and they tend to last a relatively short amount of time. Typically these will have a lower number of players and a lower prize pool.

Deciding which is best for you, depends on your circumstances and the type of player you are. If you’re looking for something quick to while away an evening, then sit & go may be better for you. If you’re a regular on the slots, then it’s likely scheduled tournaments will suit you more.

For the most part, you can stick to the same sort of tactics you would for playing slots regularly. However, there are a couple of pointers many expert slot tournaments players would advise to try and climb those winning tournament leaderboards…

Where to Play Online Slot Tournaments

Online slot tournaments are becoming more regular across online casino sites today and many of the most popular online slots will have a casino that is offering a tournament for them.

Here at Compare UK Casino, many of our favourite casino sites offer online slot tournaments for you to enjoy, with plenty of prizes as you play from free spins to many other casino bonuses.If you’re looking to get started and play your very first online slot tournament, head to our casino reviews page where you’ll find tons of information about our very favourite brands, from major players like BetVictor to great up-and-coming sites like 21 Play. 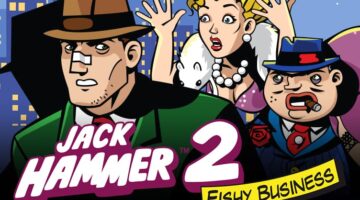 What Is RTP & What are The Best RTP Slots?

RTP is a term that you’ll often come across in the world of online slots,… 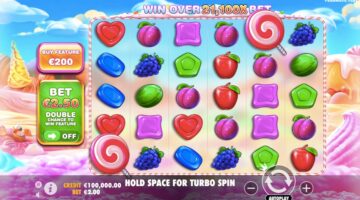 Cascading Reels: What are they and how do they differ from standard slots?

When it comes to online slots, games developers are always trying to push the boundaries,… 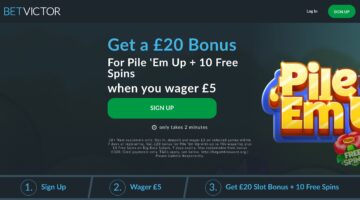 BetVictor is a sports betting site that also offers online casino games to its players.… 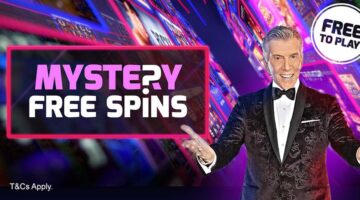 Comparison of the Best Online Casino

Online casinos quickly became very popular. These are sites that offer the same services, if not more compared…

The era of Crypto-currencies in Online Casino

Many players tend to move around a lot or to travel often. This should not however…